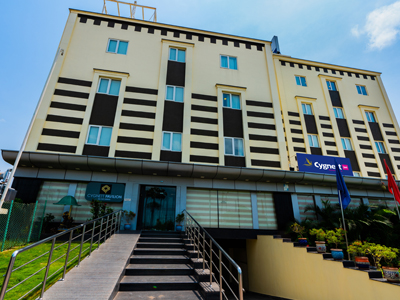 Strategically located in the heart of Visakhapatnam, Andhra Pradesh, Cygnett Inn Ramachandra Hotel is enveloped by the major commercial, shopping and entertainment hubs of the city. Situated barely 30 minutes away from the Airport, the hotel is equipped to cater to the needs of business or luxury travellers. Elegant interiors fashioned out of glass, wood and steel accentuate the charm of the hotel. Each of the myriad rooms of the hotel is tastefully bedecked and furnished with the latest state-of- the-art facilities.

Vizag, also known as Visakhapatnam, is one of the largest metropolitans of Andhra Pradesh. Nestled in the Eastern Ghats overlooking the mighty Bay of Bengal lies this East Coast Pearl, home to one of the natural, oldest and busiest ports in India. Along with it, the city houses major shipbuilding, oil refining, and steel industries. Vizag is turned into a new look with lots of large industries, IT Hubs, Shopping complex and many more.

A deep and far-stretched shoreline adorned by Eastern Ghat Hills with myriads of boats and ships anchored to the port offers a spectacular view. Visakhapatnam Sea port is one of the largest seaports in India and it is also the headquarters of Eastern Naval Command for Indian Navy. Vizag is also home to an international port.

Situated at 650 km east of Hyderabad and 350 km north of Vijayawada, Visakhapatnam has observed the reigns of various culturally rich dynasties that offer a diverse culture to experience to its visitors. An experience that is much more beyond the beaches, hillocks, valleys, and other wondrous escapes.

The best time to take a trip to Vizag is between October and March. The weather during this period is extremely pleasing and windy. There is no humidity in the air makes the travelling experience even better. Monsoon starts from July to September in Vizag. The city receives heavy rainfall during this period making it difficult to travel around.

By Air
The airport is almost 14 km from the city center. Vishakhapatnam airport is well connected with major cities of India like Mumbai, Delhi, Chennai and Hyderabad. The tourists can reach the city from the airport by pre-paid taxi.

By Rail
Vishakhapatnam with other major cities that lies on the Chennai to Delhi main route.

By Road
Vizag is well connected with public transport services to major cities of south and central India including Chennai, Hyderabad and Vijayawada. There is a good frequency of buses operating from and to Visakhapatnam. 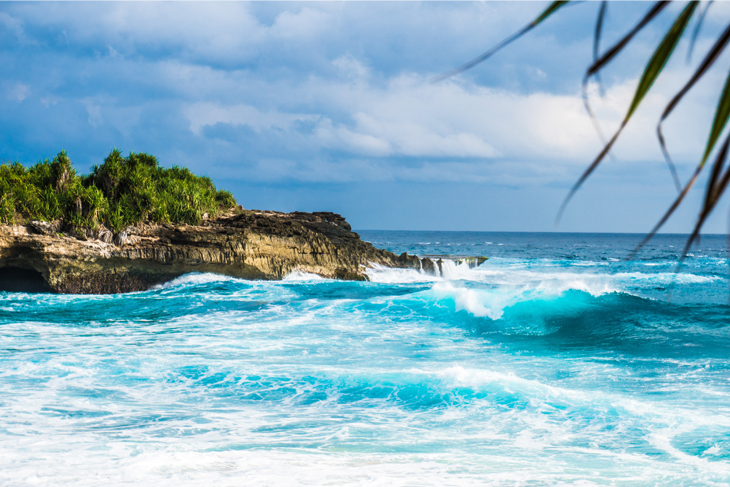 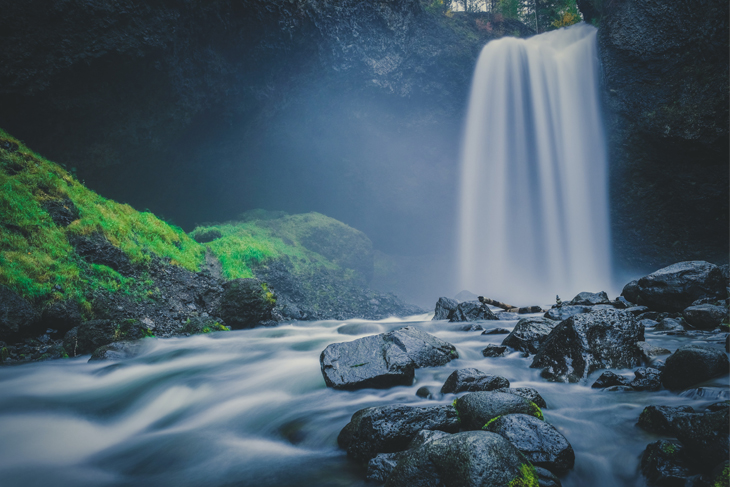 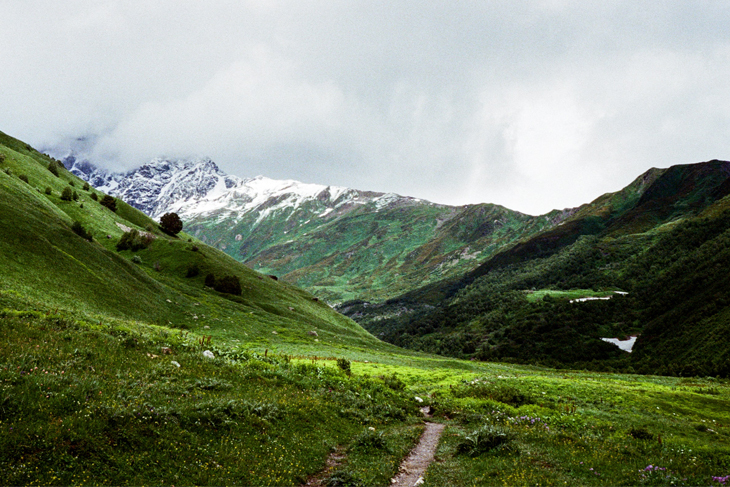 Araku Valley is an exquisite hill station located near Vizag 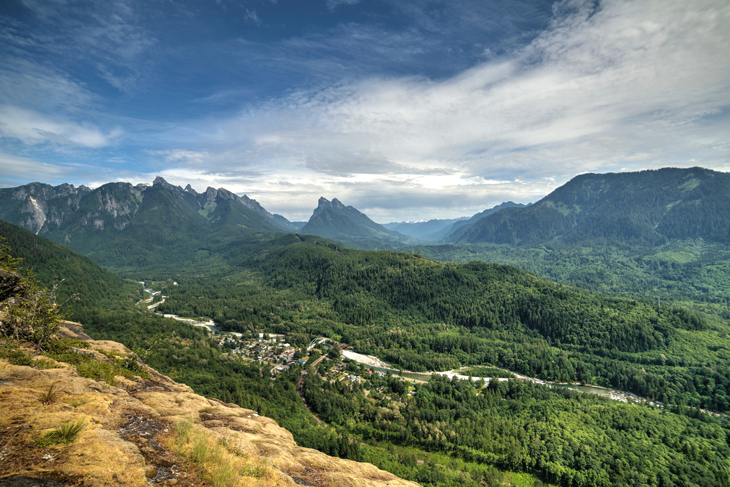 A magnificent park located on a quaint hilltop in Visakhapatnam 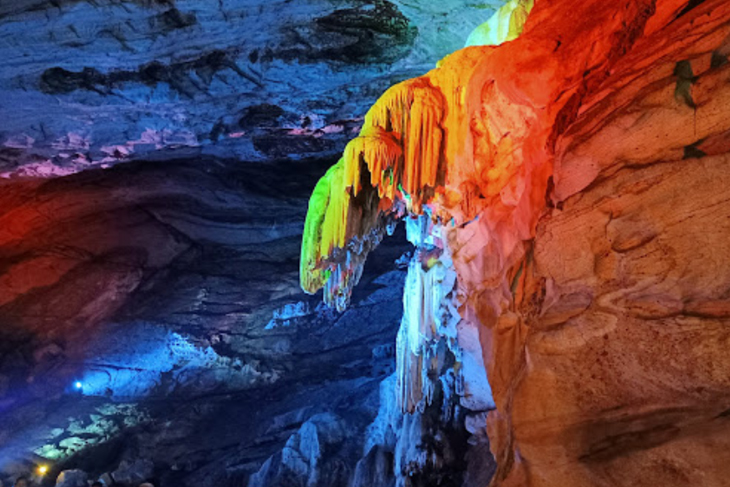 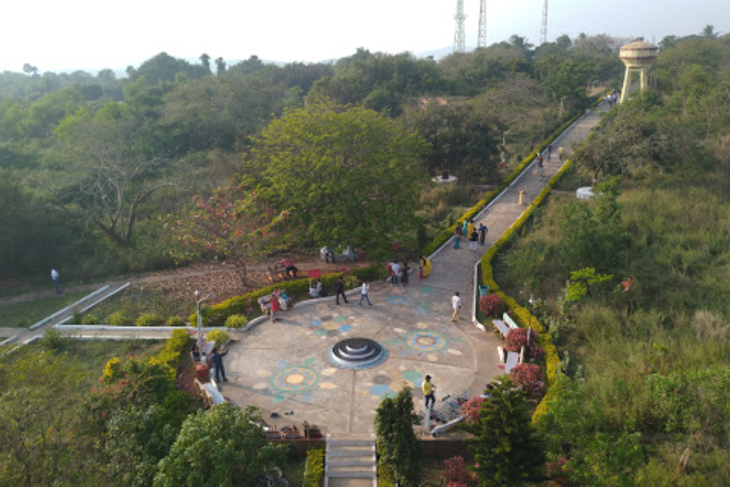 Located between Yarada and Gangavaram port in Visakhapatnam, the Dolphin's nose is a massive hill resembling the shape of the nose of an adult dolphin