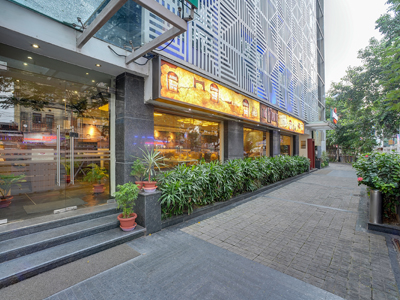 Cygnett hotels are partaking in a bit of the joy in Kolkata. Siamton Inn - A Cygnett Collection, a flagship property of Cygnett, stands grand and proud on Kolkata's veritable lifeline, Park Street.

"The city of Joy"
Once the capital of British India, Kolkata (formerly known as Calcutta), now the capital of West Bengal is one of the four major metropolitan and the second largest Indian city. Kolkata has always been the motherland of the rich culture, fine arts, literature, poetry, music, directors & actors of motion films, intellectuals, and activists inspired by its own globally famed Nobel prize winner Guru Rabindranath Tagore.  Situated on the banks of the Hooghly River, Kolkata has Howrah Bridge as a huge attraction and way to connect two ends of the city. Among other major touristy spots are Victoria Memorial, Thakurbari, Mother House, Indian Museum, National Library, Sundarbans, Wildlife Sanctuaries, Park Street, and famous gourmet points revealing the past, colonial architecture, and rich culture of the town. The City of Joy has so much to offer to its visitors that no one left Kolkata without loving it and a longing to come back once more.

The autumn and winter months between October and February are the best time to visit Kolkata, as the weather is perfect and festivities are aplenty. This is the season which witnesses the peak arrival of travelers, especially during Durga Puja. Kolkata, with an eastern tropical climate, has light winters, hot and somewhat humid summers. Summers are the least desirable options for a traveler, and monsoons, although lovely, is not exactly the best season worth a visit.

By Flight
Netaji Subhash Chandra Bose International Airport connects Kolkata to Southeast Asia and some countries of Europe. The domestic terminal is one of the best in the country and is connected to all the major towns and cities. Prepaid taxis are available from the airport to the city. There is also a rail link connecting the airport to the Circular rail station in Dum Dum, though very trains operate on this line presently.

By Road
There are regular bus services for Kolkata from almost any part of India. From Delhi, via NH 19, it takes almost a day to reach Kolkata. Buses are also available from nearby cities like Kharagpur, Haldia etc. You can also alternatively hire taxis for the same, although the fares would be a bit cumbersome. Alternatively, you can also pick up cabs or shared taxis, although the fares might be a bit cumbersome, to begin with.

By Train
Kolkata has two main railway stations- Howrah and Sealdah. It is connected to all the big stations in India and is a gateway to North-eastern India. If you are coming to Kolkata via Sealdah, you can take a prepaid taxi to travel to the city. Ferries are available from the Howrah to get you to the other side of the river at Babu Ghat or Fairly Place from where you can take a taxi, bus or autorickshaw to all the parts of the city.

By Waterways
The river Hooghly that runs through the west part of the city is one of the less crowded but slow-medium of traffic. There are several points from where you can board several regular ferry services. These services are a good way of avoiding the traffic snarl if you are travelling without luggage. It offers a spectacular view of the Howrah Bridge as it passes beneath it.

Local transport in Kolkata
Kolkata is well connected by metros, local trains, taxis and cabs. Although trams are the archetypal colonial remains, they now remain limited to certain sections of the city only. You can also take a horse-carriage ride or tonga ride around some parts of the city. 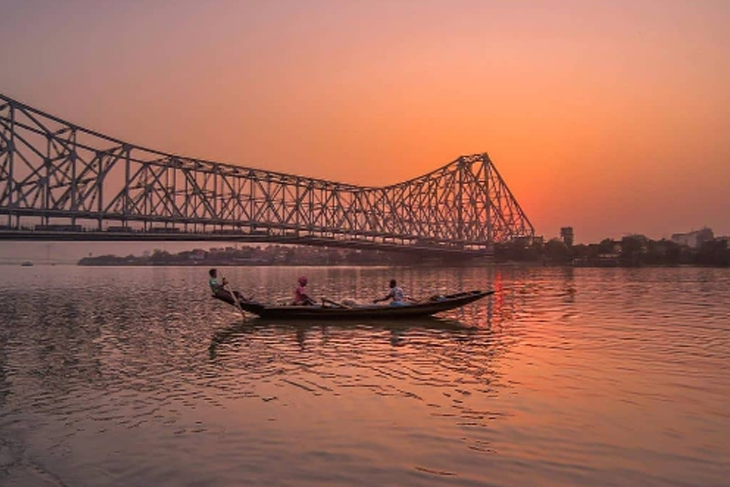 It was constructed in 1943 replacing the Pontoon Bridge and is made of steel. 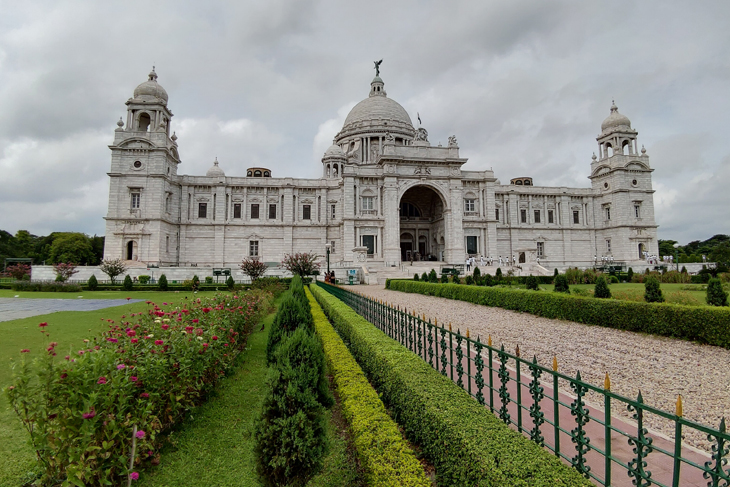 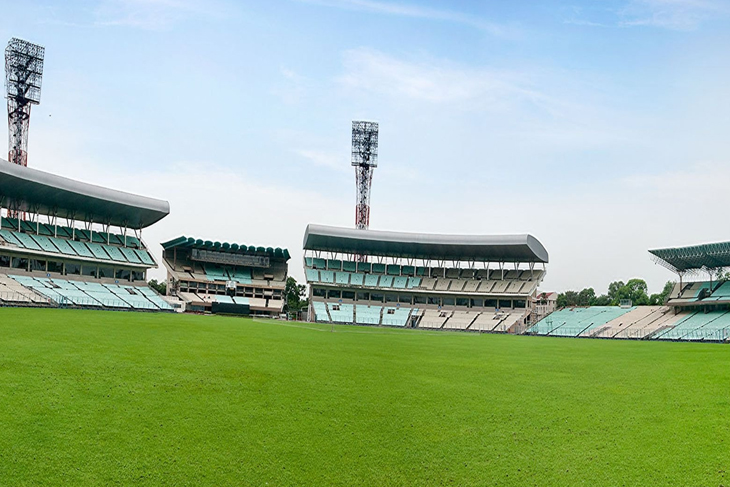 The Eden Gardens is one of the most famous cricket stadiums in India and the second largest stadiums in the world. The stadium is beautiful and very well-maintained. It is a dream of every cricket lover in India to watch at least one live match here. 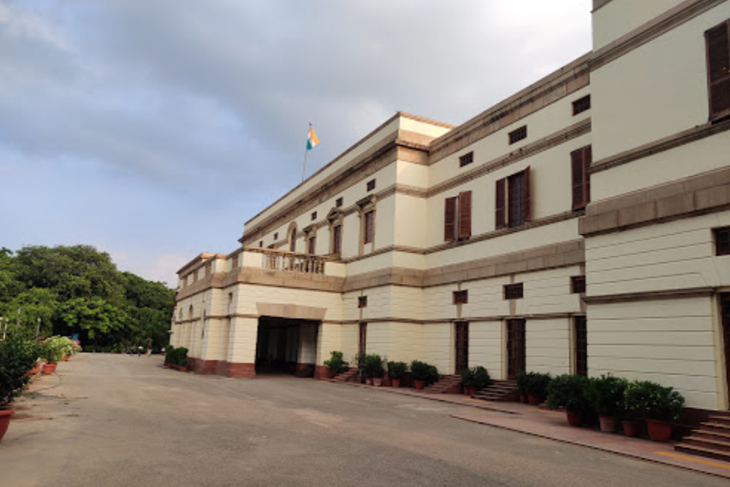 Birla planetarium is the largest planetarium in Asia and the second largest in the world. Situated in Kolkata it was set up in the year 1963. Birla Planetarium regularly holds many shows and programs are in various languages for the visitors. 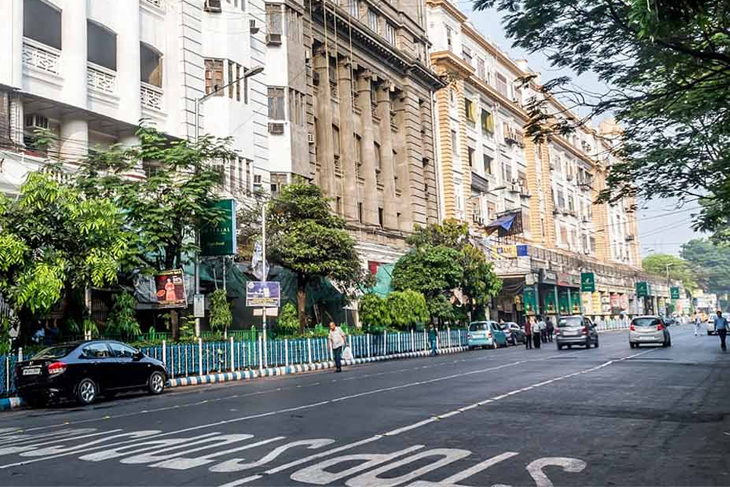 Park Street is situated in the heart of Kolkata and is always is always bustling with activities. It is a major spot in the city with several shopping malls, pubs and restaurants and a famous hangout spot. 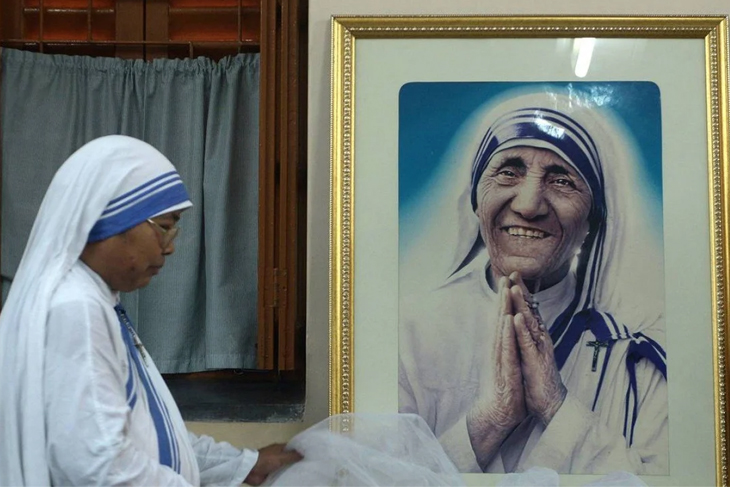 Mother House or Missionaries of Charity was established by Mother Teresa in 1950. Mother Teresa's Tomb is also in this house and allow the followers to pay their respect to Mother Teresa.