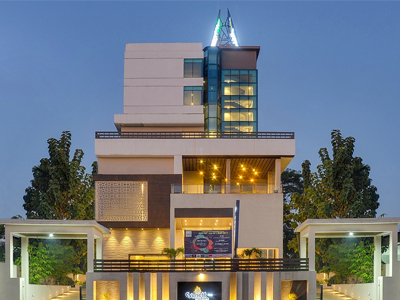 The scenic city of Bongaigaon is a fascinating mix of natural beauty and industrial power and the Cygnett Park Meghna is a venture into this relatively unchartered hospitality territory with a guarantee of quality, comfort and convenience. Positioned on NH-27 close to the Indian Oil hub and just a stone’s throw away from the border with Bhutan, this hotel is unmatched in location and in facilities and services in the vicinity.

Bongaigaon is the name of a city situated in the lower Assam area. Bongaigaon is well known for its petrochemical industry. With its current opening of New Bongaigaon Jn. Railway station, Bongaigaon acts as a gateway of the Northeast Frontier Railway zone. Bongaigaon is connected through National Highway 37 with the rest of the state. The district was created in 1989 taking parts of the Goalpara and Kokrajhar Districts. The city surrounded by hills offers a rich heritage of historical buildings, old temples, forests and wildlife for the tourists.

The climate prevailing in Bongaigaon is humid subtropical climate. The temperature dips during the month of November to February. March and April are generally hot. Monsoon season starts from June to September where heavy rainfall occurs. The best time to visit Bongaigaon is from late October to early March.

By Air
The nearest airport is Lokpriya Gopinath Bordoloi Intenational Airport which is at Guwahati and about 175kms from Bongaigon. Private cars or taxis are available for the tourists from the airport to reach the city.

By Train
Bongaigaon has two railway stations, one is the New Bongaigaon Railway Station and the other is the Old Bongaigon Railway Station. Trains in regular intervals connecting the major cities of the country reaches both these stations daily.

By Road
The National Highway connects Bongaigaon to many states like Jharkhand, Bihar and West Bengal. Bus services are available to the travellers to reach the city. Bongaigaon is connected with many major cities like Barpeta, Siliguri, Guwahati etc. 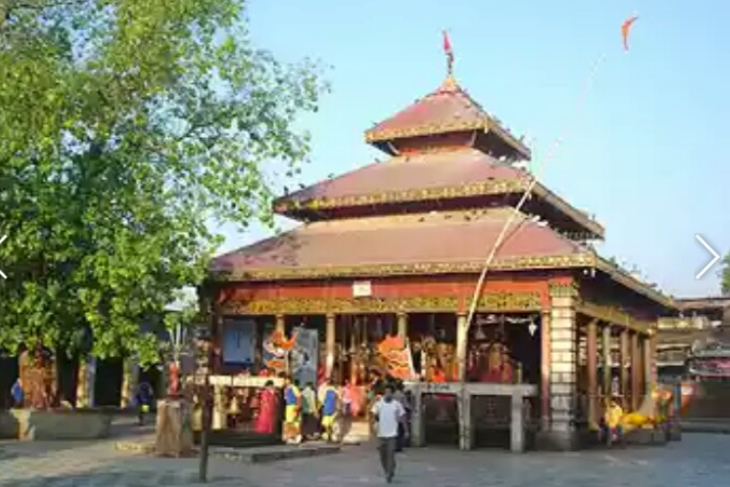 Bagheswari temple located centrally in the city of Bongaigaon is one of the oldest temples in Assam. dedicated to the Hindu Goddess Parvati It is among the oldest of the 52 Shakti Peethas or shrines devoted to Shaktism.Devotees flock to the temple in large numbers during the festival of Durga Puja. 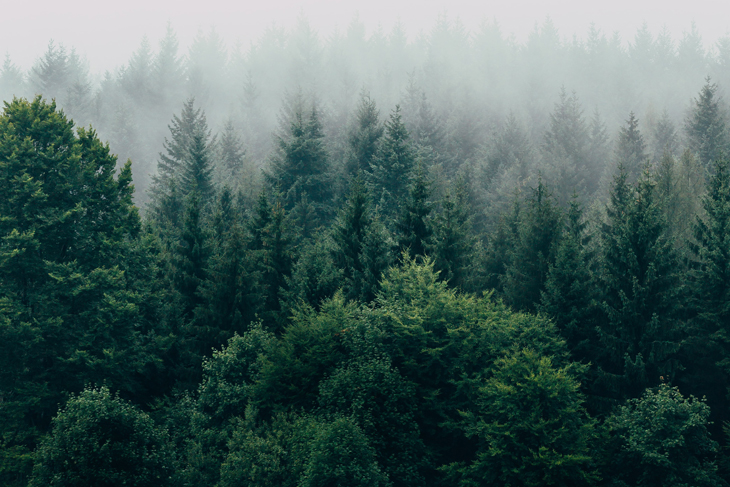 Kakaijana Wildlife Sanctuary located around 15 km from Bongaigaon is situated on the banks of river Aie. This sanctuary houses various species of animals and birds. 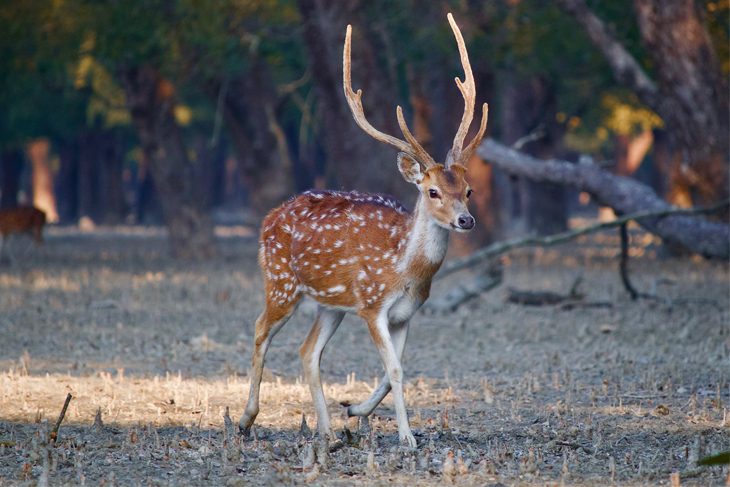 Kachugaon Game Reserve is a protected area under the forest department of Assam. Kachugaon has rare and endangered species such a golden langur, gaur, spotted deer and elephant. 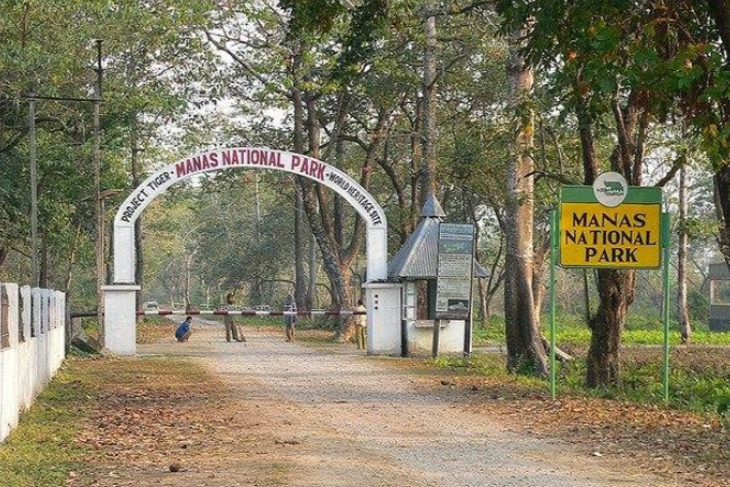 Manas National Park is the only tiger reserve in Assam. It is also a a UNESCO Natural World Heritage site. Manas is one of the best-kept national parks in India. 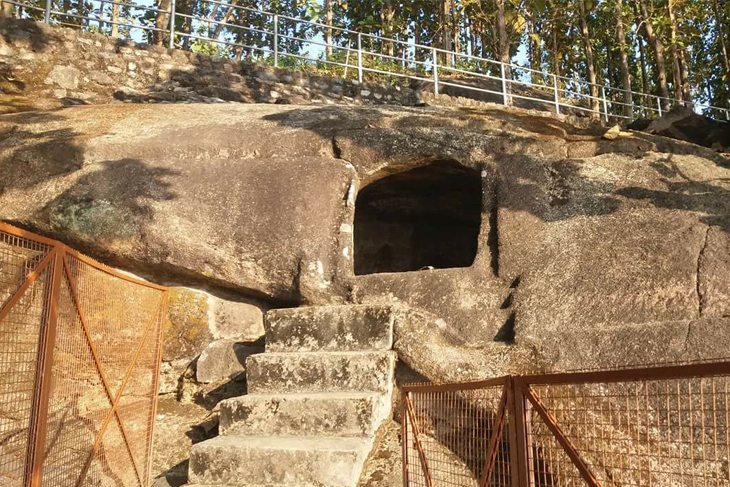 The Rock Cut Caves in Bongaigaon are evidence of the rock-cut architectural movement during the Salasthamba period. The five caves are some of the best known examples of rock-cut structures in Assam. The Archaeological Survey of India now preserve these caves. 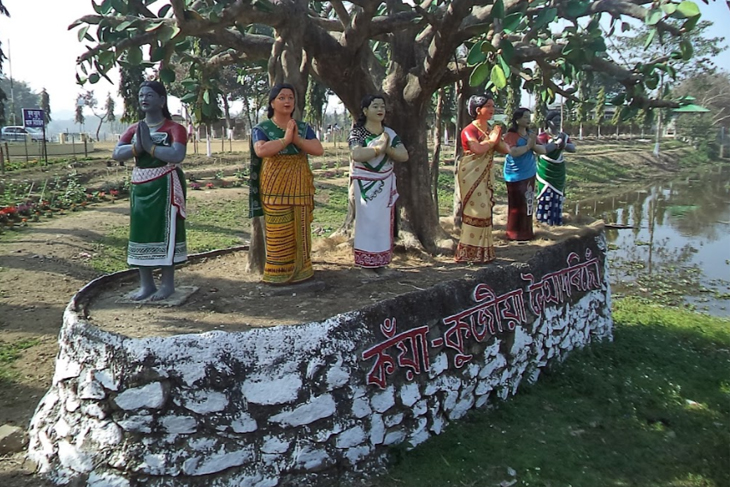 Koya-Kujia Bill is an ecological park located in the Bongaigaon district of Assam. A natural water body it is also a famous picnic spot and a perfect place for a day out for children and adults alike.