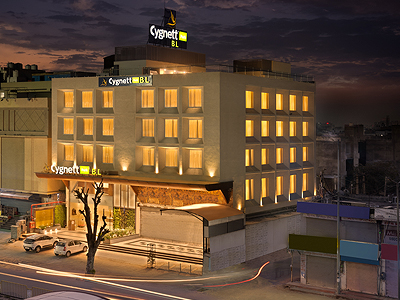 Coloured in Pink, The city of Jaipur is an enchanting confluence of royal architecture and fine hospitality. The Cygnett Park BL endorses the royal culture and displays warmth and comfort to each of its guests. Being one of the finest luxury hotels in Jaipur, Cygnett Park BL is committed to delivering the best accommodation. Located on Ajmer Road, it is one of its kind hotels in the city that are known for excellent hospitality.

Rajasthan's beautiful Pink City Jaipur, was the stronghold of a clan of rulers whose three hill forts and series of palaces in the city are important attractions. Known as the Pink City because of the colour of the stone used exclusively in the walled city, Jaipur's bazaars sell embroidered leather shoes, blue pottery, tie and dye scarves and other exotic wares. Western Rajasthan itself forms a convenient circuit, in the heart of the Thar desert which has shaped its history, lifestyles and architecture.

aipur has been laid according to the conventional nine-grid pattern that astrologers believe to be lucky, and which has been recommended in the ancient Indian treatise on architecture. Each grid consists of a square, and these have been planned so that, at the heart of the city is the City Palace. Spread around it, in rows, are public buildings, the residences of noblemen, the living and trading quarters of merchants and artisans. Straight, wide roads run through the city, while a high, crenellated wall that forms its defense is pierced with seven gateways that serve as entry points. Today, these walls may be more difficult to spot since the city has grown far beyond its original plan, but they are still there, proof that though Jaipur saw no great siege, it was more than adequately prepared for it. 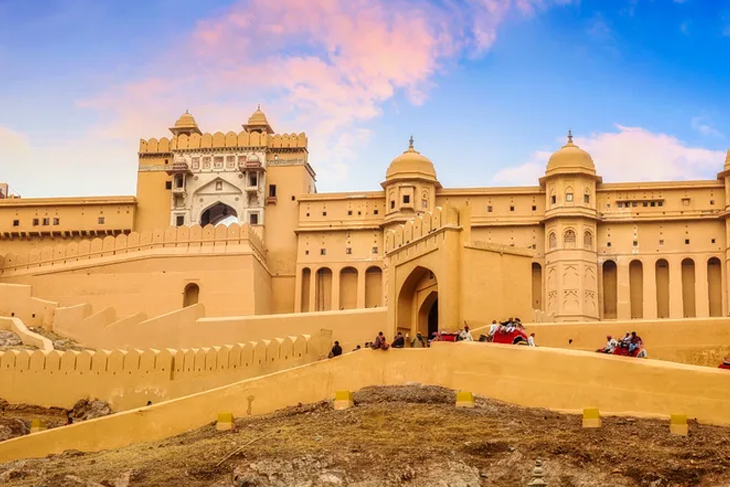 Located in the rocky Aravalli Hills, Amber Palace is a famous tourist place. 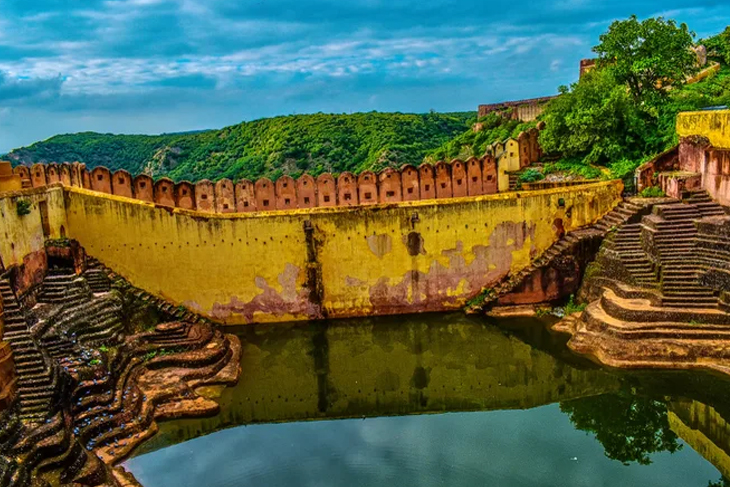 To get a panoramic view of Jaipur city, Nahargarh Fort is the ideal place to visit. 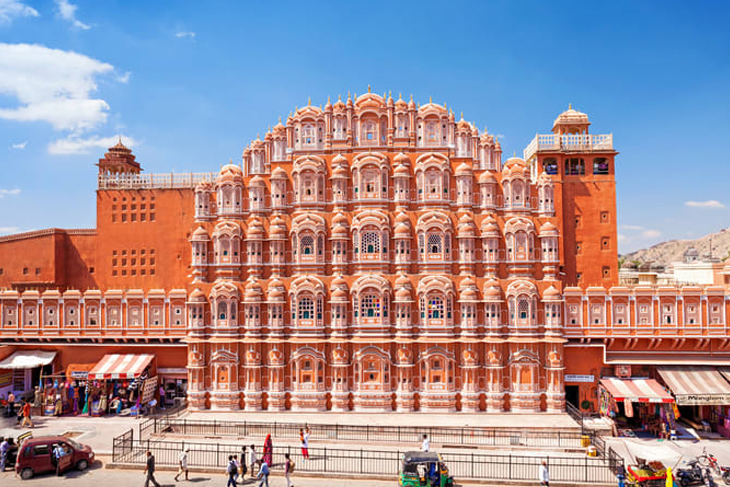 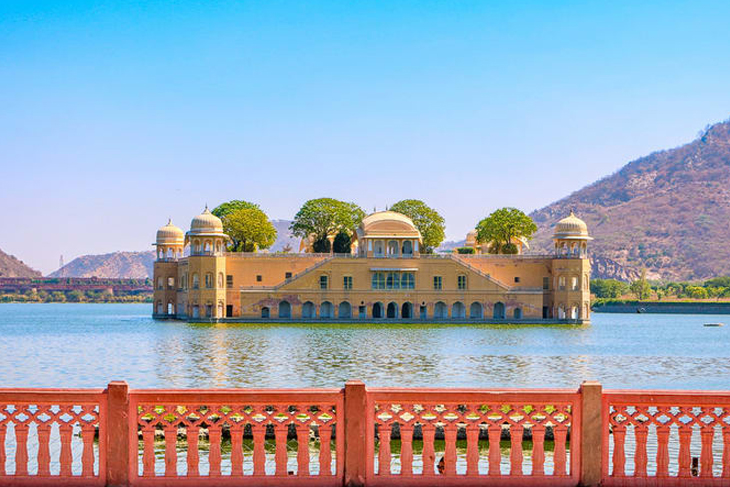 Jal Mahal or the Water Palace is one of the classic names in the list of Rajputana architecture. 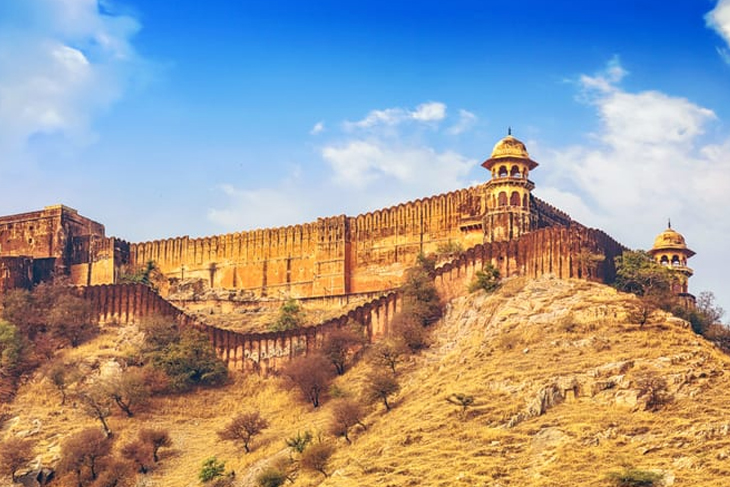 Jaigarh Fort is the most spectacular in the list of places to visit in Jaipur.