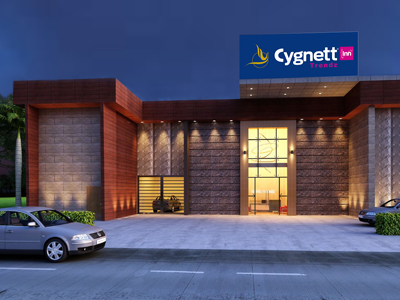 Cygnett Inn Trendz ushers the acclaimed Cygnett Hospitality into the heart of Arunachal Pradesh. A natural choice for budget conscious guests, the modern, well-appointed rooms reflects our obsession with quality and value at every step of the guest experience. Cygnett Inn Trendz is a must-halt stopover for the smart traveler looking for either business or leisure stay.

Famous for its Buddhist culture and heritage architecture, Itanagar is a vibrant capital of Arunachal Pradesh. Being the first place in India to witness the sunrise, Itanagar is also known as The Land of Dawnlit Mountains.  Blossoming at the foothills of the Himalayas, Itanagar got its name from Ita Fort, a magnificent historical monument of the city. Enveloped by dense green forests, snow-clad peaks, plateaus, and deep river valleys, the city invites visitors from far for its mesmerizing and unexplored beauty. Well-connected to other North-Eastern towns by road, Itanagar has one exclusive mode of transport from Guwahati to reach here is the Pawan Hans Helicopter Service. Its culture has an influence of the Tibetan way of living and is quite apparent in the food, costumes, and rituals. The city is home to a large population of Nyishi tribe, the largest ethnic group in the state who follow Buddhism  One must visit to experience the pious beauty of the capital.

October to April are the best months to visit Itanagar as the weather is very pleasant. Summers, especially June could be a little hot, still manageable. Monsoons are also pleasant. Among the major festivals celebrated here are Torgya in January, Losar in February/March and Choekhor in October.

By flight
The nearest airport to Itanagar is located at Lilabari in Assam (67 km) and is well connected to all major cities like Guwahati, New Delhi, Kolkatta, etc. Pawan Hans also provides helicopter service between Guwahati and Itanagar thrice a week.

By road
Bus service from Guwahati to Itanagar is excellent. All kinds of buses are available. Arunachal State Transport connects Itanagar with other North East cities in India. Itanagar is also connected by NH 52A which connects it to the rest of India.

Local transport in Itanagar
Your hotel can arrange for a cab for you most of the times and that is by far the most convinient way to commute within the city. 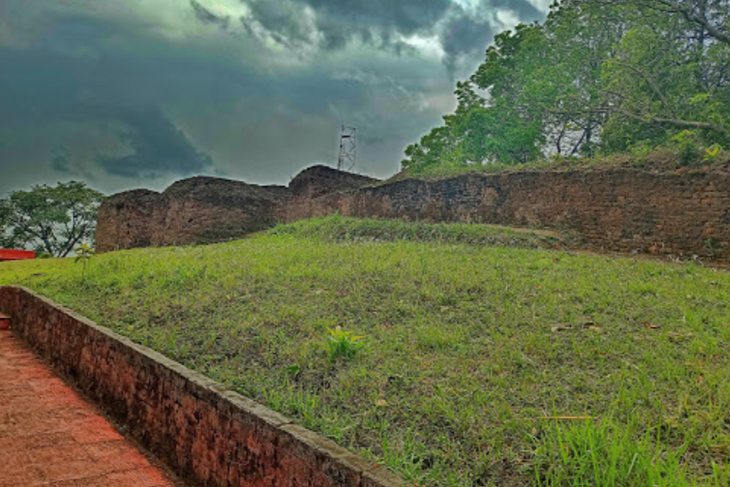 Ita Fort literally translates to “Fort of Bricks” which lends the name to the city of Itanagar. 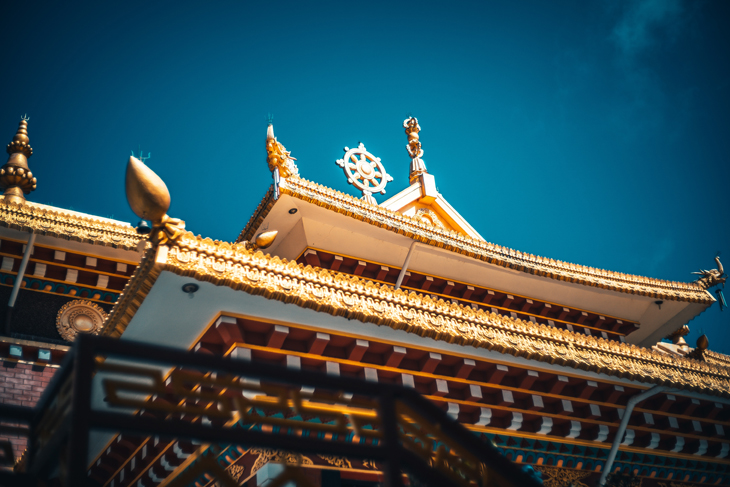 Gompa Buddhist Temple is one of the most famous tourist spot of Itanagar. Poeple who follow Buddhism visit this place not only from all over India but also from other countries. 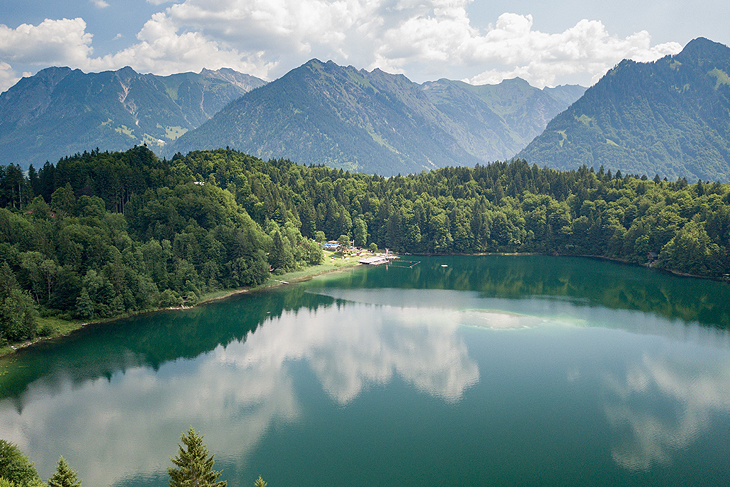 Ganga Lake is a major attraction for both locals and tourists. The lake with clear water creates a peaceful and serene atmosphere with lush green mountains in the vicinity. 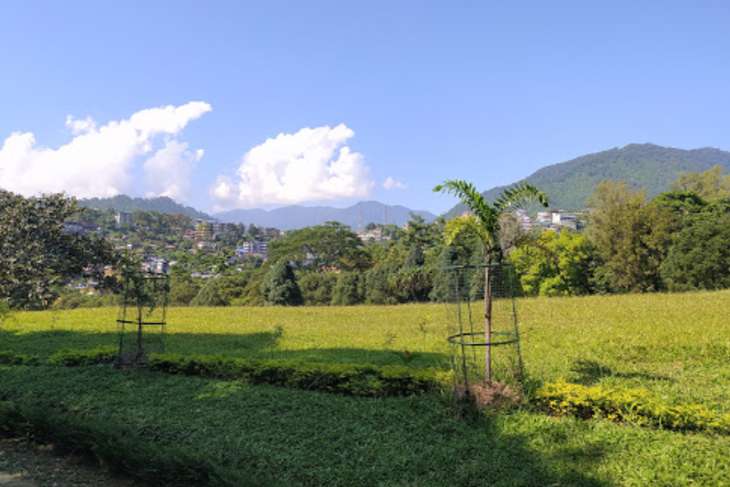 Indira Gandhi Park is a nice family place with a lot of scenic area. With greenery all around it is quite popular with tourists as well as locals. 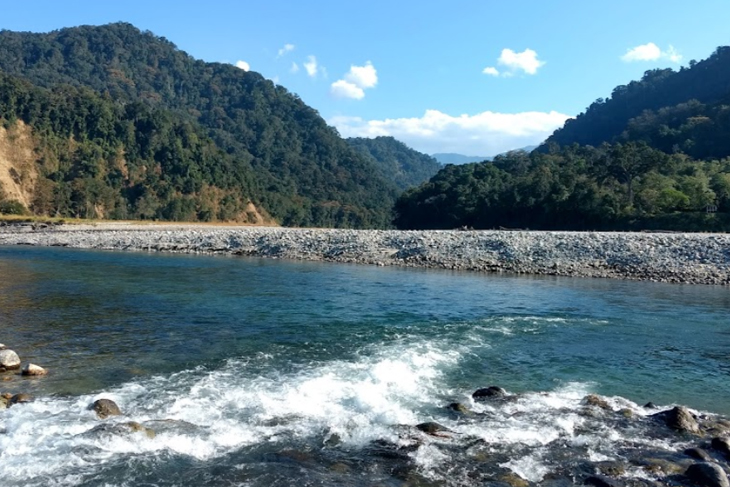 Namdapha National Park is located in Arunachal Pradesh and a popular place for any wildlife and nature lover. It is the home of some rare and endangered animal and plant species and presents a vibrant bio-diversity. 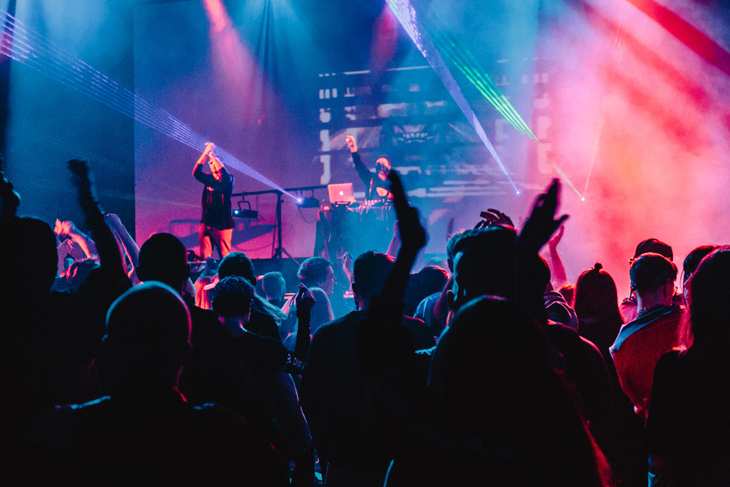 Ziro Music Festival is the most happening music festival of Arunachal Pradesh showcasing the talent of independent artists. This festival usually happens in the month of September.