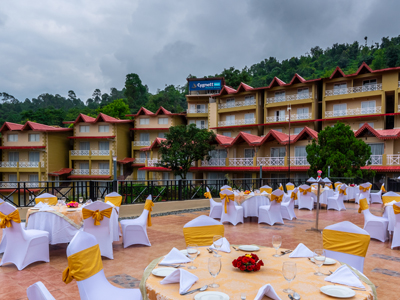 Jeolikote is an untouched jewel in the Nainital district which is also known as the gateway to the Naini Lake. It’s an ideal place to spend the holidays in a calm, secluded and cool environment, and is a heaven for nature lovers. The Cygnett Resort in Nainital offers a perfect stay and an admirable location to the visitors with the joy of both the summer comforts of a hill station and moderate coolness of winter in the plains. Cygnett Resort Mountain Breeze offers the guest an awesome panoramic view of the surroundings and star-lit wintry nights.

Nainital is a gem located in the foothills of the Kumaon Range, is the charming Himalayan Lake town, with a perfect picture-postcard hill-station and one of the most popular splendid destination in Northern India. Nainital is well known for Naini Lake, after which the town got its name. With scenic and exalted mountains dotting its landscape, the exquisiteness of the lake adding to its charm and profuse natural resources, this emerald of Uttrakhand and district of lakes offers heavenly views and delight to its visitors. Founded by the British, Nainital brims with elegant colonial structures that amplify the beauty of this place. It is also surrounded by popular tourist hill towns like Pangot, Ranikhet, and Almora. Nainital is renowned for its lake, bird’s eye views and prestigious educational institutions. Nainital attracts countless tourists from every corner of the globe around the year.

The best time to visit Nainital is the month of May-June which is considered as the peak season.  The climate of Nainital remains pleasant throughout the year which makes it a very popular destination among the tourists. The temperature from April to July averages around 22 degrees Celsius.The monsoon season in Nainital starts from July till September, with heavy rainfall. There are also chances of landslides during this time. The winter season in Nainital starts from October to February. The average temperature during this period averages around 14 degrees Celsius. If you want to experience snowfall, visit Nainital in January.

By Air
Nainital does not have direct air connectivity. The nearest airport is Pantnagar, located at a distance of 65 kilometers from Nainital. Commercial flights do not operate to and from Pantnagar. The second nearest airport is New Delhi International/Domestic airport. The distance is approximately 280 kilometers from the central town in Nainital.

By Train
The nearest railway station is Kathgodham located at a distance of 32 kilometres. Kathgodam railway station is well connected to important places such as Delhi, Lucknow and Howrah. Daily trains are running between New Delhi and Kathgodam. Some of the popular trains to Kathgodam are Ranikhet Express, Kranti Express, Bagh Express, Uttar Sampark, Dehradun Kathgodam Express and Anvt Kgm Shatabdi Express

By Road
Nainital is well-linked to all nearby places like Rudrapur and Rampur by National Highway 87. From New Delhi one can drive to Nainital in 6 to 7 hours. Regular taxi services are offered by tour operators to and from Nainital. 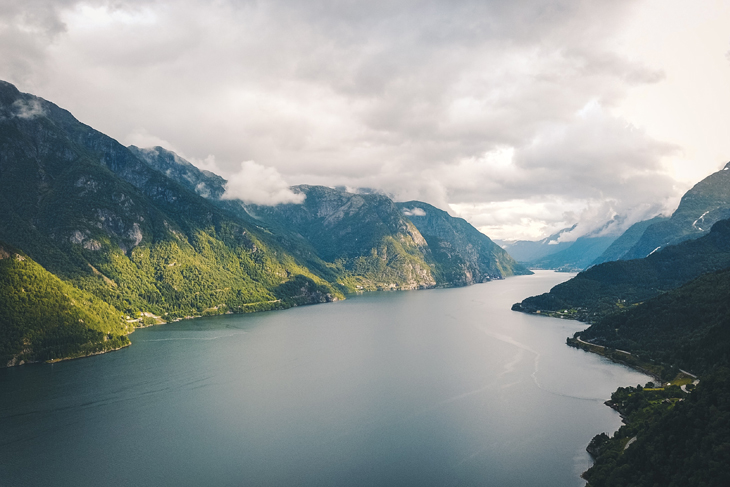 One of the most beautiful lakes of the country, Nainital lakes is known for its exquisiteness. 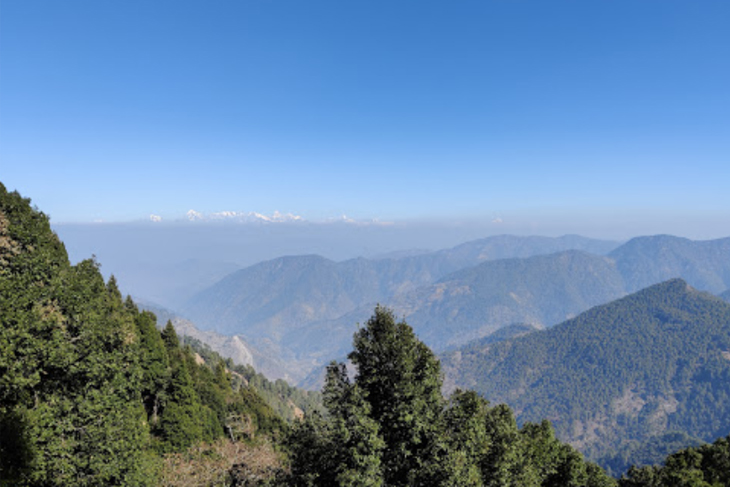 Snow view point is surely the most visited and loved spot by people all over. 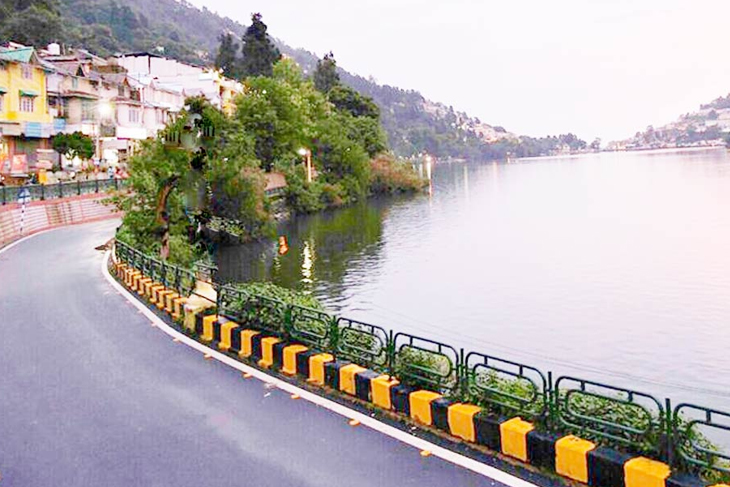 Mall Road is the primary road which goes through the core of the Nainital town parallel to the lake. 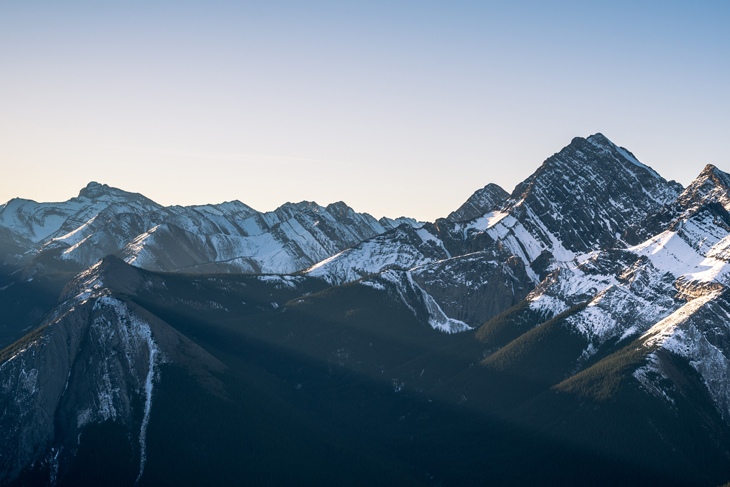 Naina Peak is known for its breathtaking bird's eye perspective of the town. 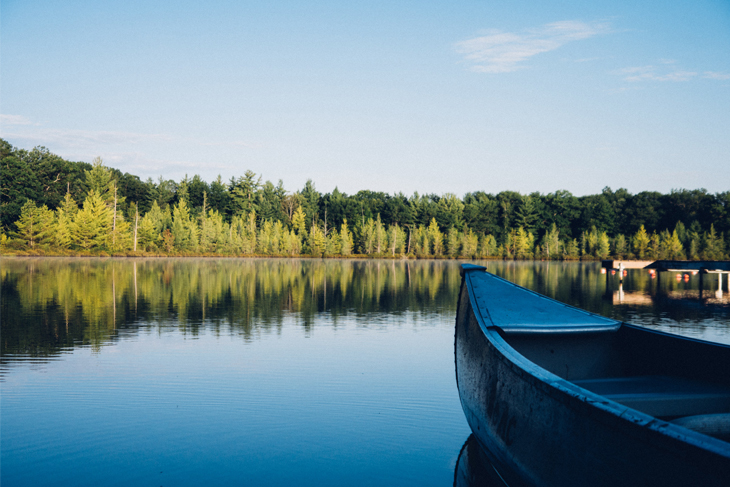 It is a famous lake located in the town of Bhimtal. 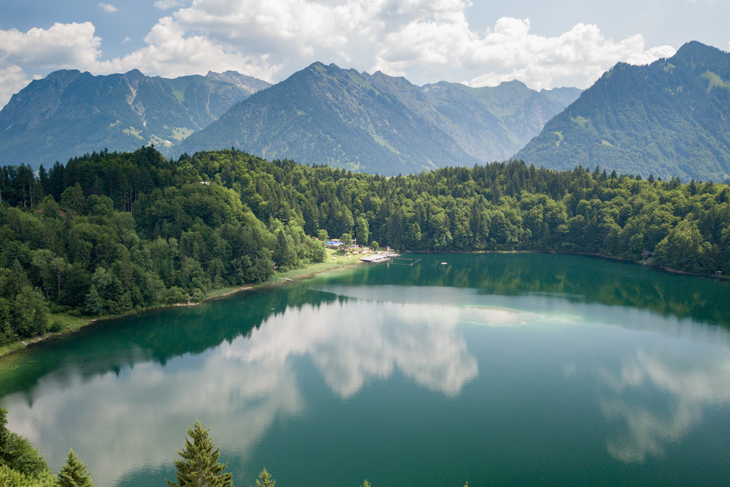 Sattal as the name says is a body of 7 freshwater lakes in the lower Himalayan range.