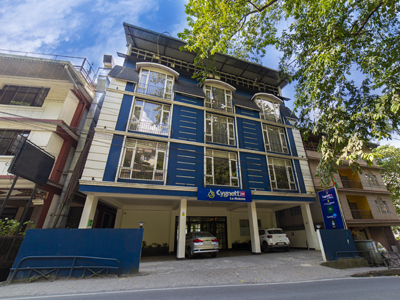 Distance from: 25 Km from Pakyong Airport | 120 Km from NJP Station

Situated in the heart of the breathtaking valley of Gangtok, Cygnett Inn La Maison, introduces leisure and business travellers to the region an irresistible and unmistakable mix of Cygnetture’s acclaimed hospitality. While a passionate crew tirelessly strives to deliver an authentic local experience, it also guarantees consistent high standards, contemporary amenities and timelessly elegant experiences - all that at unbeatable prices.

We are sold out for the day!

Gangtok is the capital of the mountainous northern Indian state of Sikkim, is not to be missed on your visit to North-East India. The place of immense peace and natural wonders lures adventurers, nature lovers, couples, solo travelers, and self-seekers alike. Gangtok is entrenched as a Buddhist pilgrimage site.

This tourist attraction has the comprehensive amenities and facilities of a metropolitan town. What makes the exotic destination most preferred is its welcoming, caring, and cleanliness-loving citizens. Gangtok is landlocked from three international borders and has breathtaking magnificent views, even snowfall from high altitudes.

The easy accessibility makes it a perfect destination for everyone who wants to experience the bliss of nature once in their lifetime.

The best time to visit Sikkim is either between March and May or October and mid-December. Summer begins in March and ends in June. The average temperature during summers is around 22°C which makes it the perfect time to explore Gangtok. Monsoons in Gangtok starts in the month of July and last till September. The place receives heavy rainfall and cause landslides cutting off routes and disrupt travelling. Winters in Gangtok start from the month of October and end in the month of March. The temperature in winters averages between 4°C and 7°C.The months of October and November are pleasing while in December and January Gangtok experiences snowfall.

By Air
The nearest airport to Gangtok is in Bagdogra, West Bengal which is around 125 km away. Bagdogra airport is well connected with the major cities in India. Helicopter services operated by the Sikkim Tourism Development Corporation offers daily services from Bagdogra to Gangtok. It takes around 20 minutes to reach Gangtok from Bagdogra by helicopter.

By Train
The closest railway station to Gangtok is New Jalpaiguri which is 115 km away from Gangtok. The railway station is well connected with all major cities of the country. Railways are the most preferred way to reach Gangtok.

By Road
Gangtok is well connected by National Highway 31A with Siliguri, Darjeeling and Kalimpong. Sikkim State Transport operate regular bus services between Gangtok and Siliguri. One can also hire private buses, jeeps and taxis from Siliguri and Bagdogra. 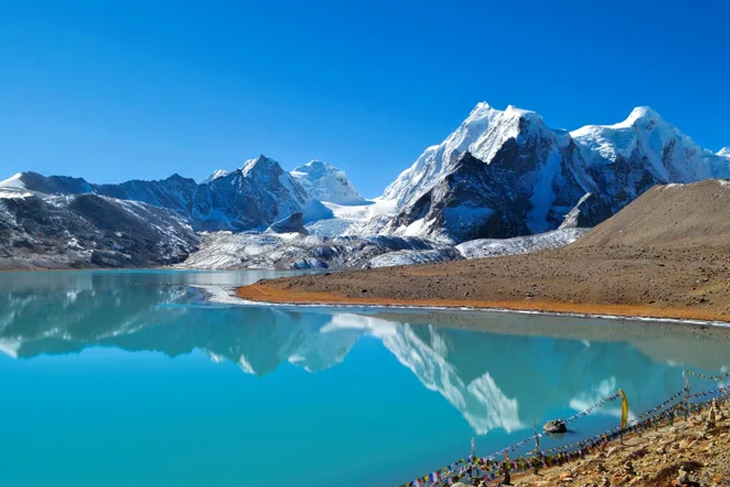 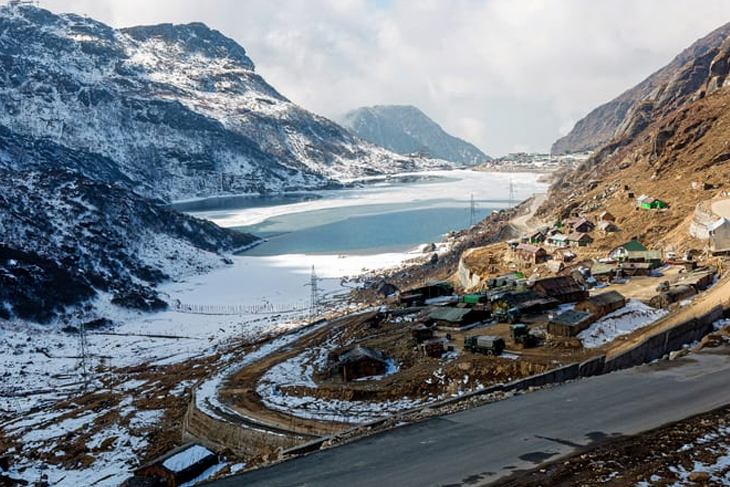 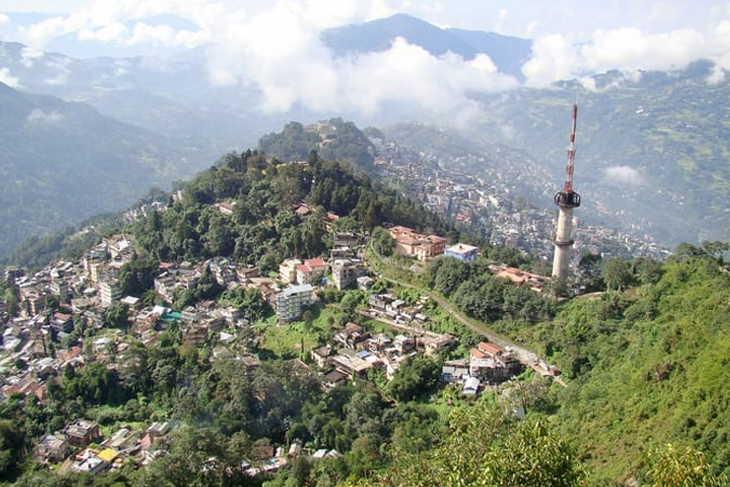 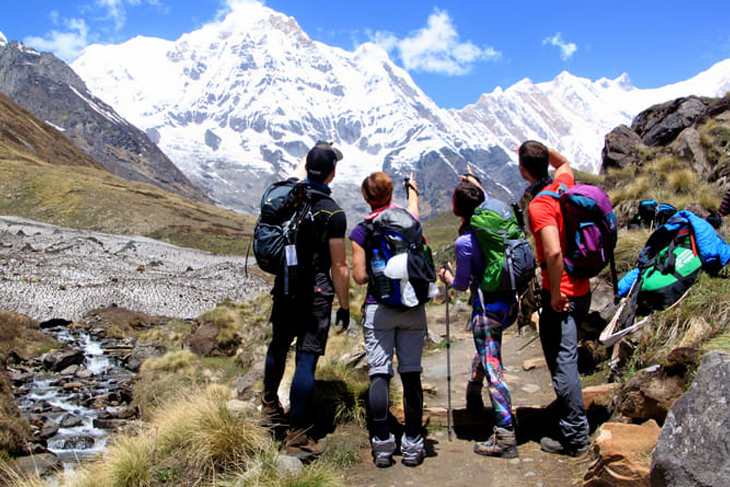 One of the best attractions in Gangtok. Kanchenjunga 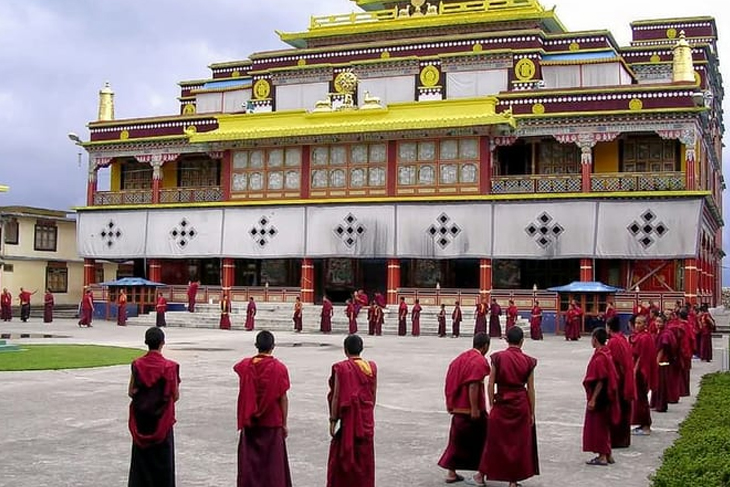 This monastery was built in the early 18th century in Gangtok 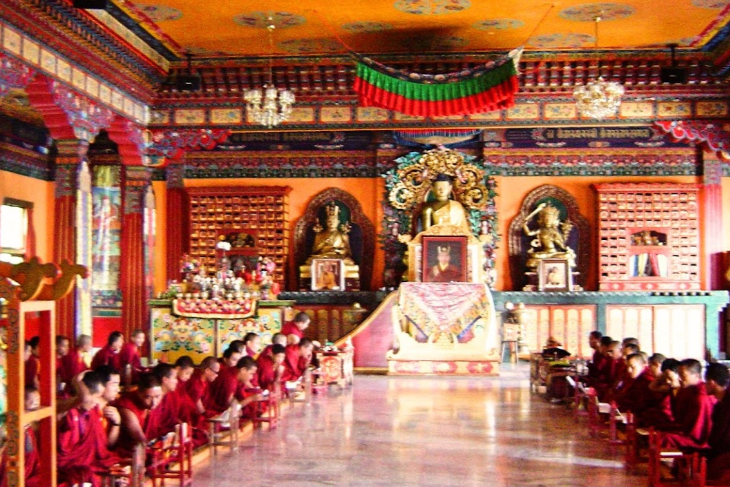 One of the most important and culturally significant monasteries in Gangtok, the Rumtek monastery is among the must-visit places in Gangtok.